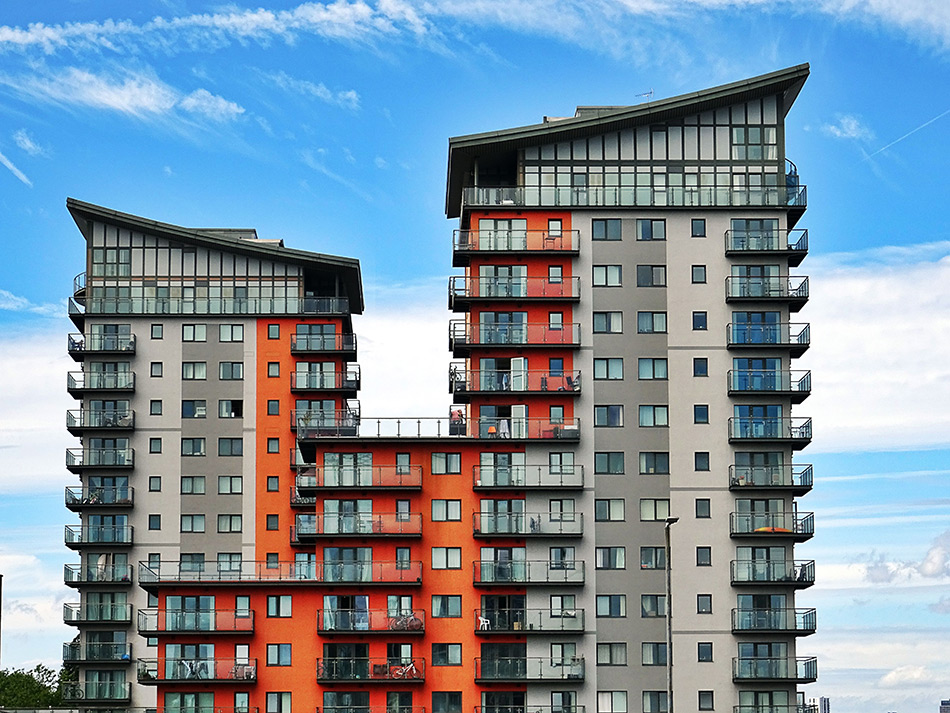 The 5 Most Competitive Apartment Markets in 2022

Investing in multifamily properties is more lucrative now than it has been in decades. Vacant apartment rentals were being filled in about 30 days during the first half of 2022, and WealthManagement.com reports that 95.5% of all apartments in the United States were occupied in June 2022. There’s never been a better time to invest in an apartment building, and you can learn more about the five most competitive apartment markets in the country below.

North Jersey is one of the hottest places to invest in multifamily properties. Apartments only stay vacant an average of 35 days, and more than 97% of all the apartments in the area are occupied. Its unique positioning within the greater NYC metro area and its above-average economic output make it one of the most popular locations in the region to both live and work.

Southwestern Florida is also enjoying a strong apartment market with apartments only remaining vacant for an average of 30 days. Slightly less than 97% of all available apartments in the area are occupied, which means housing is in high demand. This area is especially popular among individuals relocating from the Midwest – including retirees – and it includes cities like Cape Coral, Fort Myers, Naples, and more.

Orlando is neck-and-neck with Southwestern Florida when it comes to the apartment market. In this popular tourist city, apartments remain vacant for only about 30 days on average, and 97% of all of the apartments in the city are occupied. Orlando is a booming economic hub that brings in businesspeople from all over the world, and it is also a popular tourist destination.

It may seem strange that the second most competitive apartment market in the United States is Harrisburg, Pennsylvania, but with nearly 97% of all apartments occupied and a 35-day turnover between tenants, Harrisburg is growing in popularity, and owning multifamily property here could be extremely lucrative. The city has enjoyed economic growth and a booming job market despite the pandemic, which makes it a very popular destination – especially for families.

The award for the single most competitive apartment market in the entire United States goes to Miami-Dade County, Florida. Apartments here are only vacant for an astonishing 27 days – barely enough time to paint the walls – and nearly 98% of all of the apartments in the county are occupied. At the time of writing, there were 31 people vying for open apartments, and the lease renewal rate is a respectable 75%.

Investing in multifamily properties in these competitive markets can be a bit costly upfront due to the sheer demand, but the potential return on investment is simply too good to ignore. Whether you prefer the beaches of North Jersey, Florida sands, or the family-friendly Harrisburg environment, there is plenty of opportunity to make smart investment decisions that will serve you well for years to come.